No excuses, I really slacked off in not updating my blog this month. But hey, never late than never right?

Okay, so let’s start at the beginning of the month, I went to both the KOALA and YABBA awards. The KOALA awards were held at the wonderful Newington College and included heavyweights such as Emily Rhoda and Morris Gleitzman. I was very humbled to receive my second honour award for Thai-riffic! Fingers crossed it makes the hall of fame someday!

The YABBA awards were held a week later at Haileybury College. I got to stalk Andy Griffiths once more (he did an awesome thank you video for the KOALA awards hehe) and enjoy some more fan service by my cHEwY gum gums. Let me tell you, I’ll never take it for granted. If this isn’t a reason to write more books, I don’t know what is.

My fave CBCA sub-branch, Northern Sydney held their Christmas celebrations in mid November (early but hey it’s Chrissy in the shops so it’s all good). Alison Lester and Sarah Davis were our special guests. I loved hearing Alison speak about her Sophie goes South inspirations, a trip to Antarctica! Makes me wanna go, I love the cold (though perhaps a South Pole holiday may change my mind hehe)

It’s one of the last chances to see all my author friends before Christmas, so I made the most out of it 🙂

Another highlight was being a part of the Mind and It’s potential conference. Over 3 days, I was overloaded with info about mediation, mindfulness, achieving your potential, motivation strategies and even a way to remember more. I met Daniel, who came second in the memory championships last year. Amazing stuff. I was humbled once more to be closing off day 2 with how I got Thai-riffic! published, but truly just to listen to all the speakers was good fuel for the soul and mind. 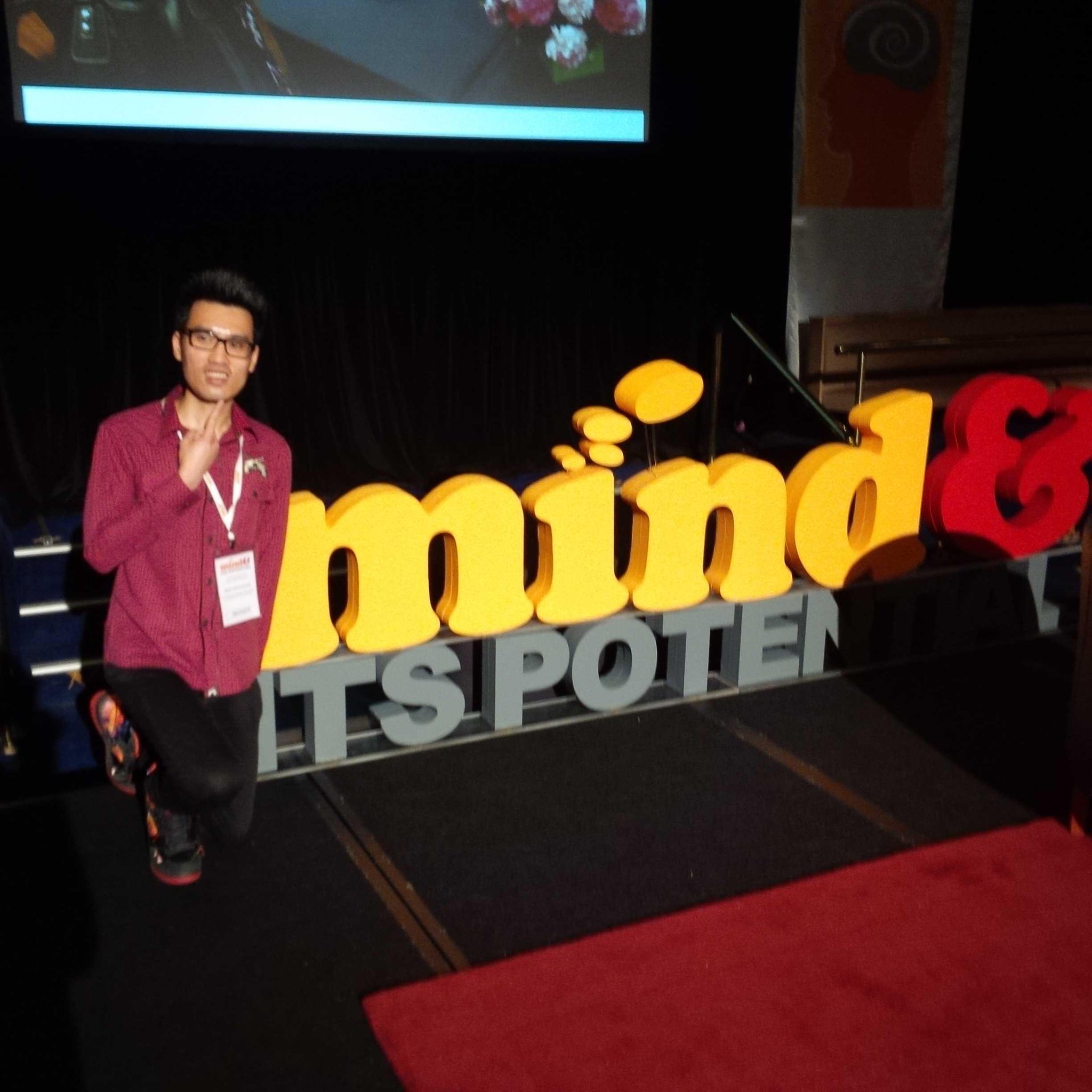 I’m getting married next month (actually it’s a month away today) so I’ve had to put cHEwY creations on early holidays and concentrate on the big day. Don’t worry, I’ll be back on Nothing’s Prefect, Bookish and my other secret project very soon 🙂

And yeah, it means I can also play some Xbox One in my downtime too haha. I went to my first midnight launch at EB Games Liverpool last Thursday. I rocked up at 9:30pm and was still 18th in the queue. But I got to chat games with other geeks, play some Pokemon Y and wait in anticipation for another new-gen console. I also have a Wii U, so this is my second 8th gen console now and this combo will see me through for at least a decade. If you think you have books that you haven’t read yet, I have a shame pile of games that I haven’t played…so many games, not enough time haha.

Finally, this month is capped off with a pleasant trip to the Loi Krathong festival at Parramatta River. One of my Thainomite stories, Joy Krathong is set here hehe and it’s such a nice night, the image of floating candles down the river is magical 🙂

Well that’s all from me for now. Hopefully I can hit back before Christmas for my best of 2013 lists 🙂